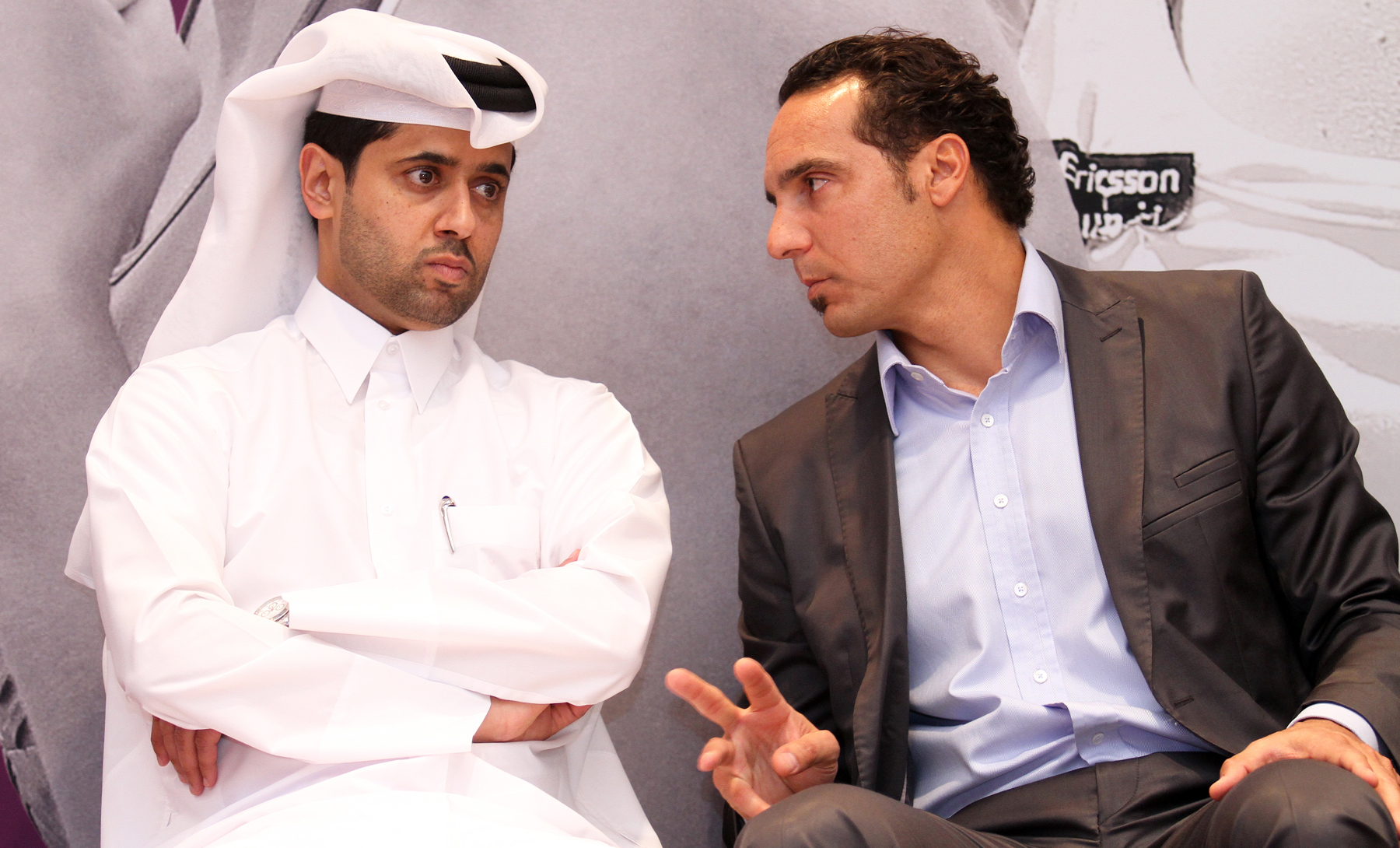 Qatari Nasser Ghanim Al-Khelaifi lived on Friday the most important day of his career as a football manager. Neymar’s signing of Barcelona, the most expensive deal of all time , seemed like an impossible dream even for the failed tennis player and son of fishermen who became one of the richest and most powerful men in the world. The 43-year-old Qatari businessman has been the CEO of Paris Saint-Germain since 2011 and seems increasingly close to making the French club a world power.

Son of fishermen, from a modest family, Al-Khelaifi began his sports career as a tennis player with mediocre results on the international stage. He represented Qatar in Davis Cup contests and, according to data from the International Tennis Federation, won just 12 matches and lost 39 in his professional career, ending in 2002. He was 995th in the ATP rankings. You can visit https://www.goal.com/en-gb/news/who-is-the-psg-chairman-nasser-al-khelaifis-net-worth-qatar/1qceaqzo6n54t1wuvs1nt0xbg1 for a complete briefing about him.

Nasser Al-Khelaifi , however, has a hugely successful track record as a businessman in Qatar . Close to the emir of the country, Tamim ben Hamad Al Thani, a former head of the Qatar Investment Authority (the country’s sovereign wealth fund), Al-Khelaifi became a politician and then a businessman. He was president of the media group beIN, a sports channel that snatched the broadcast rights of major championships.

In 2011, he was named president of PSG, shortly after the club’s purchase by the catari fund. The distrust surrounding his management gradually diminished until it almost disappeared in the eyes of the most fanatical fans when the manager decided to reintroduce Paris Saint-Germain’s “ultra” organized fans. Banned from the stands of the Park of Princes Stadium for violence and political extremism, returned last year and thank the rescuer to the businessman.

Skilled in signing stars such as Zlatan Ibrahimovic and Ángel Di María , Nasser Al-Khelaifi was elected in 2015 by ESPN as the seventh most influential personality in world football, but lost some prestige afterwards. After betting big on signing Unai Emery as coach, Paris Saint-Germain embittered the Camp Nou elimination shame of Barcelona in a humiliating 6 to 1, reversing their 4-0 win in Paris with a Neymar.

The Memories in June

In June, following the appointment of new sporting director, Antero Henrique, Nasser Al-Khelaifi even hinted at possible resignation. But a month and a half later the ambition to make the club champions of Europe still seems to spur him on. After hiring another Brazilian star, right-back Daniel Alves, for the team, Nasser Al-Khelaifi went further and managed to seduce Neymar to leave the world’s most famous attacking trio, MSN.

What Does a Public Adjuster Do?

How to select the Best CPA Service Provider

The ultimate roles and responsibilities of product sampling companies

Role Of Banking And Financial Services In The Economic Evolution

About the Author: Karin A. Hairston