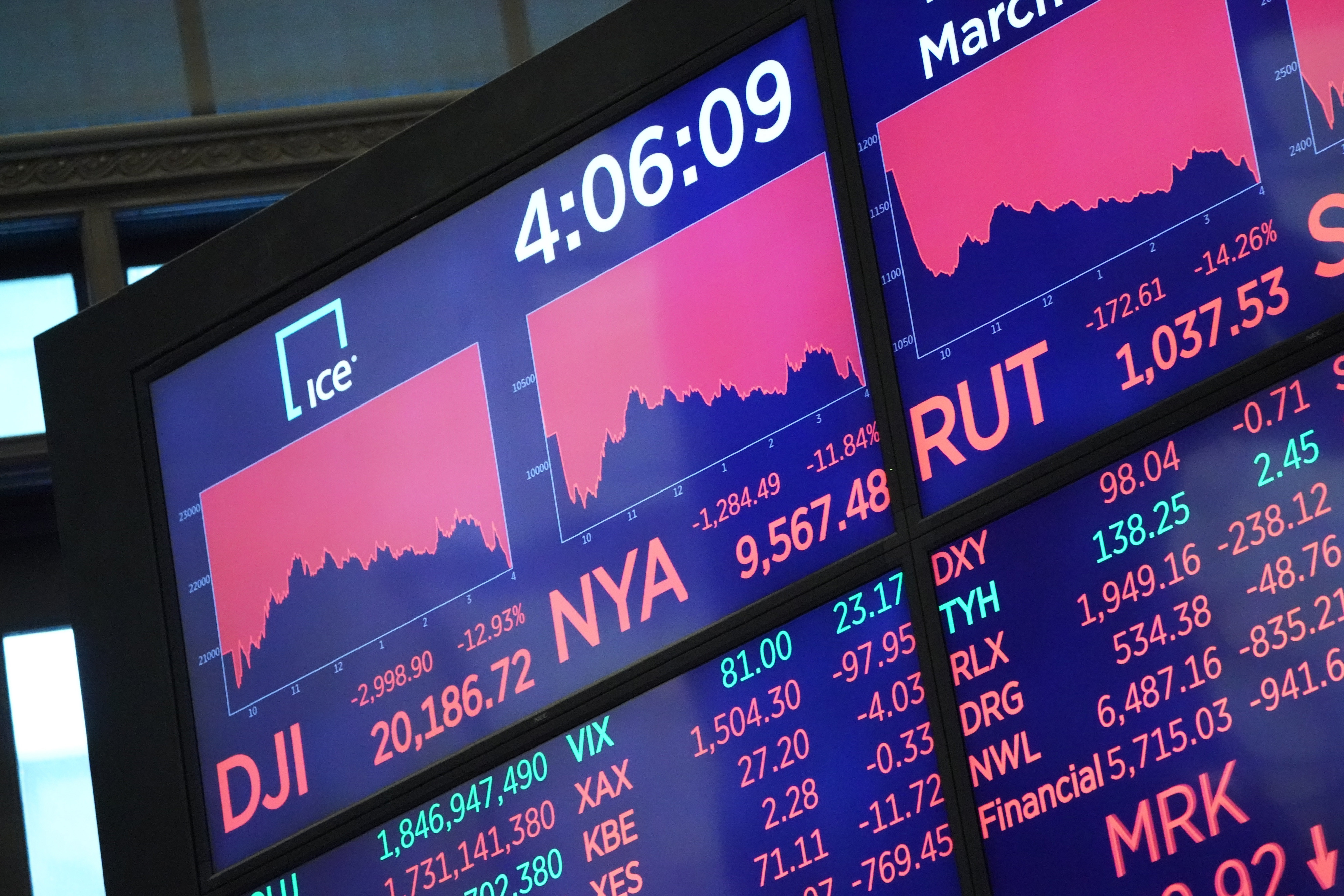 French President Emmanuel Macron is planning a new virus upcoming program that might help the state slowly recover from a large share of lost incomes. It would probably take up to two years, but that is the least we can expect to protect jobs.

It looks like the French government plans to copy Germany’s Kurzarbeit system and introduce a new standard layoff, though the terms will not be so favorable for the workers

The good thing during the pandemic crisis is that European governments finally started figuring out how to adapt large emergency measures and find a way to protect companies that are close to giving up their business and jobs during lockdowns.

The economy isn’t expected to return to pre-crisis levels quickly, nor will it ever. It can only take a new shape, which is one of the main reasons why support is needed. On the other hand, if the money flows for too long, it may waste on supporting jobs that are no longer viable in the post-virus economy, and prevent workers from retraining for better employment.

In Europe, France’s emergency layoff is not drastic, with workers getting more than 84% of their net salaries. The government has budgeted 31 billion euros ($35 billion) for the measure in 2020, and they succeeded in covering over 13 million employees. Starting July 1, the new program will go for a compromise between blanket support and more targeted aid, by getting labor unions and businesses to strike deals on a case-by-case basis.

If both sides agree on reducing working time in exchange for job security, the government will pay 85% of furlough costs for as long as two years.

The official said the obligation for a deal with unions would stop companies from abusing the long-term system designed to help struggling sectors, including tourism and the automotive and aviation industries.

The state will also have to sign off on the deals, which can’t reduce working hours by more than 40%.

The new working standard will be introduced in October, and it will last for six months, max.

It is said at the Bloomberg Invest conference (on Wednesday), that corporations’ profit potential can’t justify the stock market rally that’s erased almost all of this year’s losses.

It is worth mentioning that interest rates around the world at or approaching zero, and central banks are vowing to take whatever steps are needed to recover from the coronavirus. Investors also have been giving their money mostly into equities.

Markets give a positive outlook about the economy reopening and seem not to be bothered by the difficulty of living with the virus long-term. Investors pared some of those bets Wednesday, pushing the S&P 500 down 2.5% at 3:09 p.m. in New York.

One uncertainty for Goldman Sachs employees is when the bank will end its pledge to suspend job cuts. At its debut investor day in January, the firm laid out an ambitious target to cut more than $1 billion in costs, which would likely have been accompanied by staff reductions.

But like its colleagues, the firm later vowed to refrain from job cuts as the pandemic roiled communities and economies around the world. This seems stable, but let’s stay put and follow the changes as we go.

“We are running a business going forward,” Solomon said. The firm’s annual culls of the worst performers will have to resume heading into 2021, and beyond, he said.

How to Choose the Best Home Care Service Provider

6 Benefits Of Term Insurance You Wish You Knew Before

Simple Practices to Maintain Health and Fitness in Ramadan

About the Author: admin